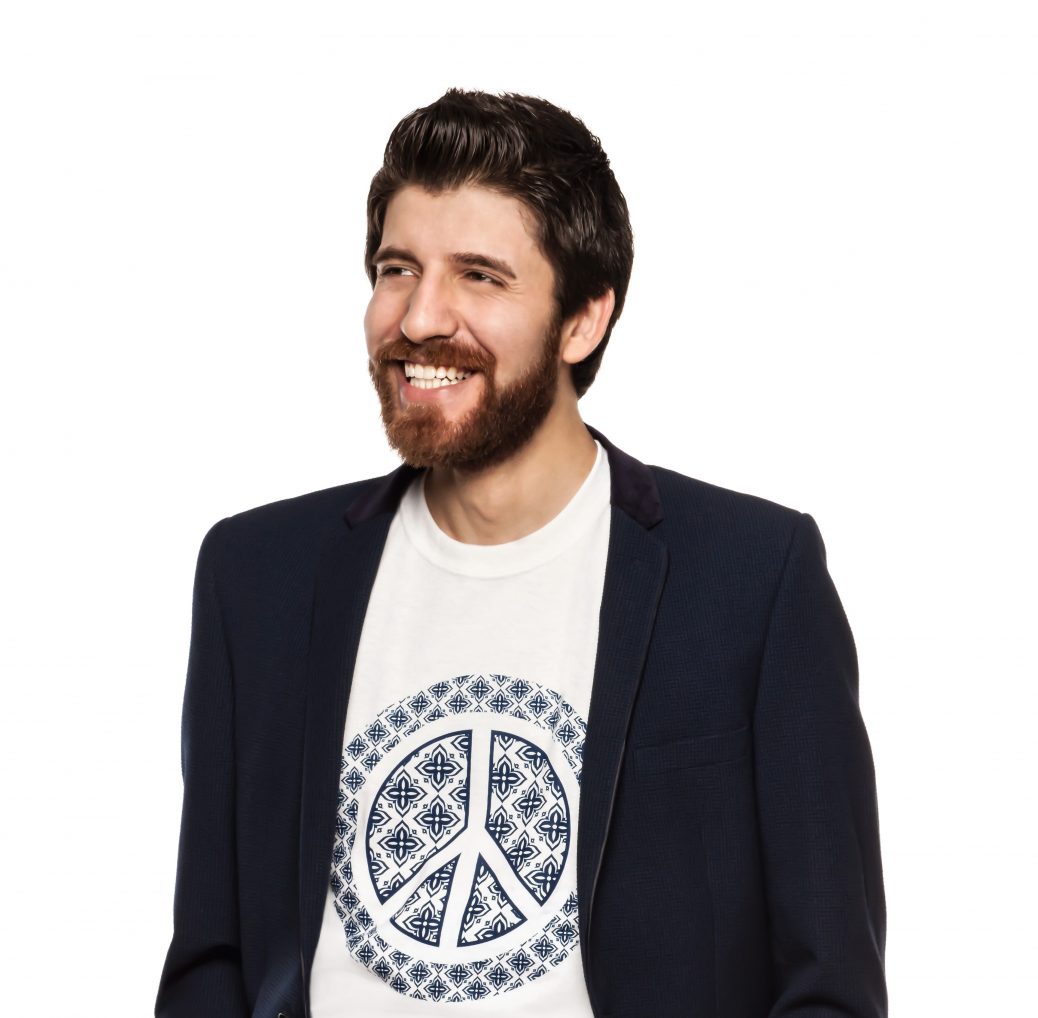 Tareq Hadhad is telling his story. He was a Syrian refugee and now living his new life with his entrepreneurial family in Canada’s east coast. He is the founder and CEO of Peace by Chocolate, the recipient of Start Up Canada’s National Newcomer Entrepreneur Award, named one of the Top 25 Immigrants in The Maritimes and selected by Google as the National Hero Case for 2018. All this has happened since Tareq’s arrival on Canada’s East Coast in December 2015 as a Syrian-Canadian newcomer.

In 2012 the Hadhads home and factory that housed the family chocolate-making business were destroyed which forced them to seek safety in other countries. A former medical student at Damascus University and long-time peacekeeping advocate, Tareq

joined medical relief efforts after arriving in Lebanon. A new life began when Tareq and his family were welcomed to Canada on a community-based sponsorship.

Passionate about peace and entrepreneurship, his family relaunched the family business to recreate the chocolates they once exported across the Middle East and their story turned into and international inspiring phenomenon.

Tareq and his family have a focus on job creation, utilizing a network of local community members and refugees from across Nova Scotia and Canada to help support the local economy. Now that their chocolates are distributed across Canada they look to offer more employment opportunities as their business grows.

Tareq has spoken at Amnesty International’s Human Rights Conference, TEDx events, Chambers of Commerce Dinners, keynote presentations in Jamaica and London England and spoken to several corporate and government organizations. He has done over 500 interviews with different news teams across the globe. Tareq speaks on the compelling story of his family, the positive impact of Syrian newcomers and the spirit of entrepreneurship.